Serato released Scratch Live 2.4.4 Beta to the public today.  This release is focused more on bug fixes and improvements in stability.  The most notable fix is for the kernel panics seen with SL-4, Sixty-Two and the Sixty-One.  I’ve never experienced these issues myself while DJing weddings in Toronto – knock on wood.

I wouldn’t recommend Beta software for a live gig.  There are instructions on how to install a separate version of Serato on your laptop.  If you want to play around with this, you can find the Beta here. 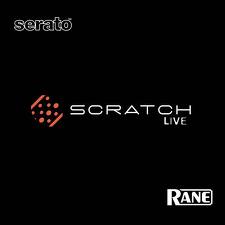